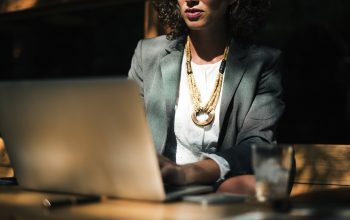 The legal system is a complex place. Being able to properly navigate the various rules and regulations is important to making sure that legal actions are done well and won’t come back to haunt you. While the legal system is complex, navigating through the endless amount of services out there to help you through those things can be far more complex. 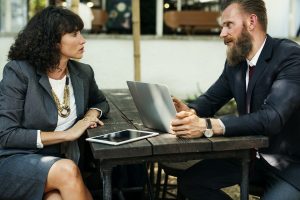 A person who is interested in pursuing legal services online must be careful about what information they take and whose help they get to execute things like taxes, living will, business incorporation and everything else. Here are a couple of sound tips to help the person in need of legal advice, get the safe advice they need.

Every site that offers legal advice will claim to have the knowledge and the expertise necessary. While that is all well and good, it’s not enough for someone to make complex legal decisions on. The key is to verify the site before taking in any information from the site. Look for the “about us” section. If one does not exist then you should be weary of the site.

The “about me” section should have a list of legal credentials. It should tell you who runs the site and who are the legal advisors who are dispensing this information. While that might seem like enough, it’s best to do an additional search and see if the lawyer has an Internet presence. The more they are online, and the more variety they come up the more likely it is that they are legit. 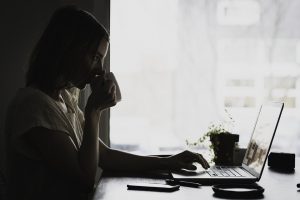 Don’t make the mistake of taking anyone’s word for anything. When you are getting information from anyone, including an online source, it’s important to search online for other information to back up your initial findings. The key to looking for legal advice or services online is to recognize that while it’s a convenience, it’s not an easy fix. 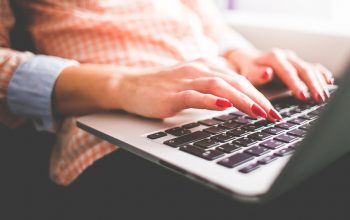 For those who may not be familiar with the term, outsourcing means that a company enters into a contract with another company to provide services that ordinarily would be handled by the original company’s employees. Examples of outsourcing include payroll duties, customer service tasks, and other jobs. 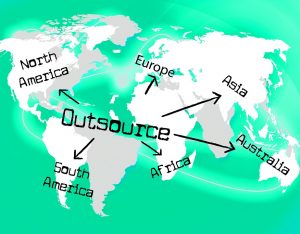 Outsourcing is nothing new; it has actually been going on for quite a while. One example of outsourcing that’s been around for a long time is a small company taking advantage of a person who works as a tax preparer during tax time (the months of January through April) and allowing that person to keep the company’s books or handle payroll duties throughout the remainder of the year. This was an arrangement that was common before the days of computers.

It is computers, with their ability to provide communication services all over the world, that has brought outsourcing to the level where it exists today. And, even though simpler things such as payroll duties or customer service are still highly popular tasks for outsourcing, it is also being considered in other areas, such as research and even the legal field.

You might wonder how you can outsource a lawyer. After all, aren’t there certain legal services that can only be performed in person? Yes, there are, but this does not mean that the lawyer doing the “face-to-face” work has to literally be in the same building as the client. 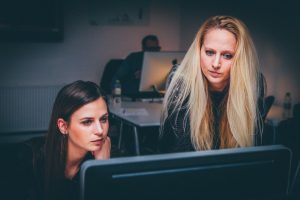 In the case of legal services, law firms may contract with others in different states (and in some cases, even different firms) to represent the main firm in a specific area. The legal firm providing the contract work takes care of matters in that area, all the while maintaining communication with the original law firm, using computers, of course.

So, thanks to computers, there is no telling how far outsourcing can and will go. Finding out should be interesting.